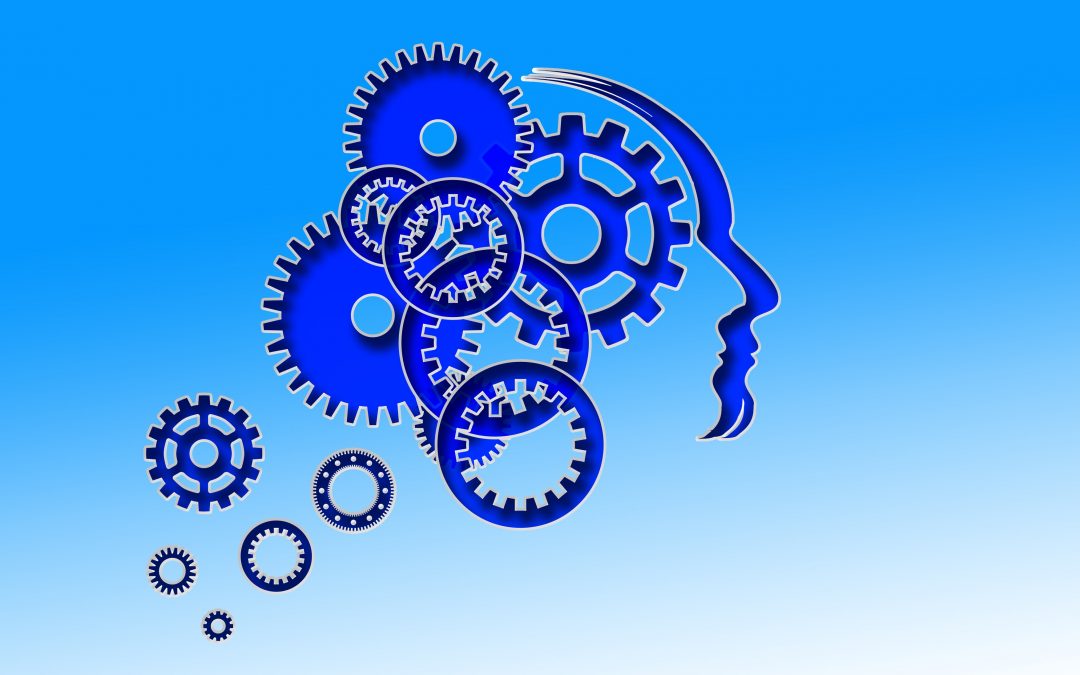 Leaders that are self-aware are more effective managers as they recognise that they possess particular strengths and areas for improvement. Gardener (1983) indicates there are seven areas of intelligence:

Few Leaders excel in all these areas.  The latter two of these intelligences are key components of emotional intelligence.  When a leader has well developed intrapersonal skills, they are more likely to recognise their own strengths and areas for development with respect to the seven intelligences.  Further, when they have well developed interpersonal skills, they are then more able to draw on the expertise of others when they recognise strengths in them that they personally don’t excel in, thus creating more diversified and high performing teams.

When Leaders understand their own personalities and how they differ from others, they respect individual differences and capitalise on these differences rather than insisting that their way of doing things is the only right way.  Of course, the expression of personality does have an interaction effect with context. A Leader that is attuned to their own and their employee’s personalities and emotions can detect when they or one of their employees is exhibiting signs of stress by behaving in ways that are uncharacteristic for them, often referred to in the in the MBTI® literature as being “in the grip” (Briggs-Myers, et al, 1999; Quenk, 2000).

As both an MBTI® and Emotional Intelligence (EQi2)® practitioner, it is gratifying to work with Leaders who make the effort to develop their self-awareness and emotional intelligence and become more effective personally and in leading their teams.

Contact GAT Consulting to find out how we can help you and your team develop better self-awareness and emotional intelligence. info@gatconsulting.com.au